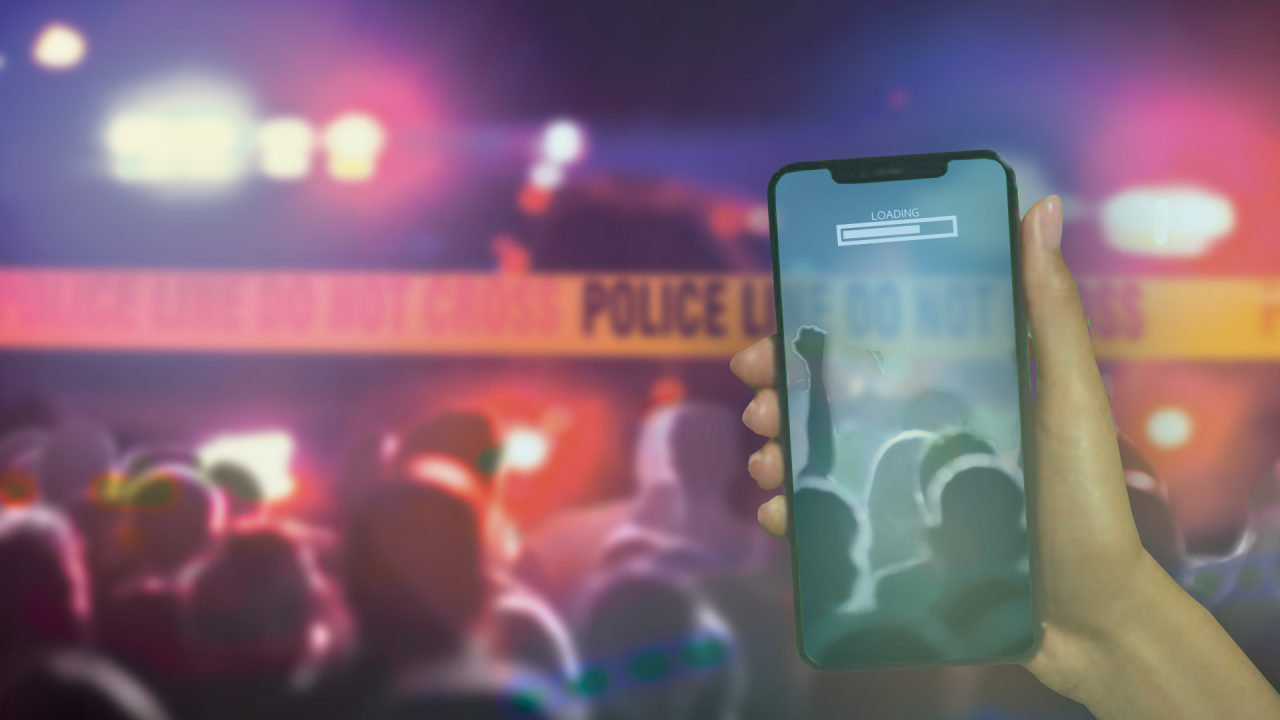 The guilty-on-all-counts verdict in the trial of Derek Chauvin, the former police officer who murdered George Floyd, has brought a great deal of relief, validation, and encouragement to many.  And yet its cathartic effect is also an indication of the work we still need to do for accountability to become the norm, rather than a historic exception.

For me, as a scholar whose research focuses on youth and technology, I’ve been thinking a lot the past few days about Darnella Frazier, the teenage girl who recorded Floyd’s murder on her phone and posted it to social media. Without that action, there would have been no visual testimony to dispute the official police record, to show the jury and the world what actually happened. Without that action, justice might not have been served.

Young people get a lot of flack for their social media use. “TikTok Teens” or “Insta-Girls” or “phone addicts” are common characterizations that serve to discount and diminish the experience of a younger generation--one whose always-connected world is very different from the one in which many of us on the staff/faculty/administrator side of UC Davis grew up. (When I was a teen, for example, my father would routinely tell me to stop talking with a friend on our one household phone, because someone from work might need to call him.)

However ridiculous we might perceive some of their content creation to be, the instant access to public audiences that social media affords today’s youth has given them the sense that their perspectives, their experiences, and their literal views matter. In the nine-plus minutes that George Floyd was being strangled to death on the streets of Minneapolis, Darnella Frazier thought that maybe someone else should see what she was seeing. She took matters into her own hands and showed her viewfinder to the world. It’s impossible to understate the importance of that agency.