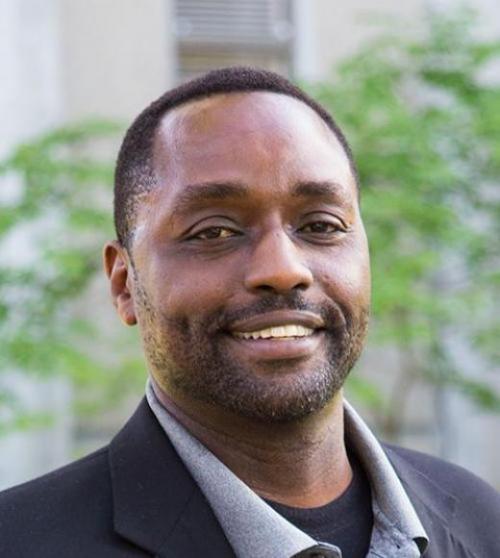 Carter's approach to fostering student success through advising is informed by a wealth of perspective: a first-generation, system-impacted transfer student and former college athlete, he attended multiple community colleges before earning his BA in interdisciplinary studies from UC Berkeley in 1994, and his MA in Higher Education Administration from Michigan State University in 1998. He is completing his doctoral degree at the UC Davis School of Education, where his research focus is Black male retention and graduation at UC Davis.

One of Carter’s goals in his new role is to create an advising philosophy the entire campus can align with. Carter expanded on that idea in In an interview, stating, "We can seek alignment across campus despite our diverse positionalities so that the advisors in Athletics speak the same language as the advisors in BioSci and the advisors in Student Affairs. And all of that [will be] aligned with an overall university objective for advising." 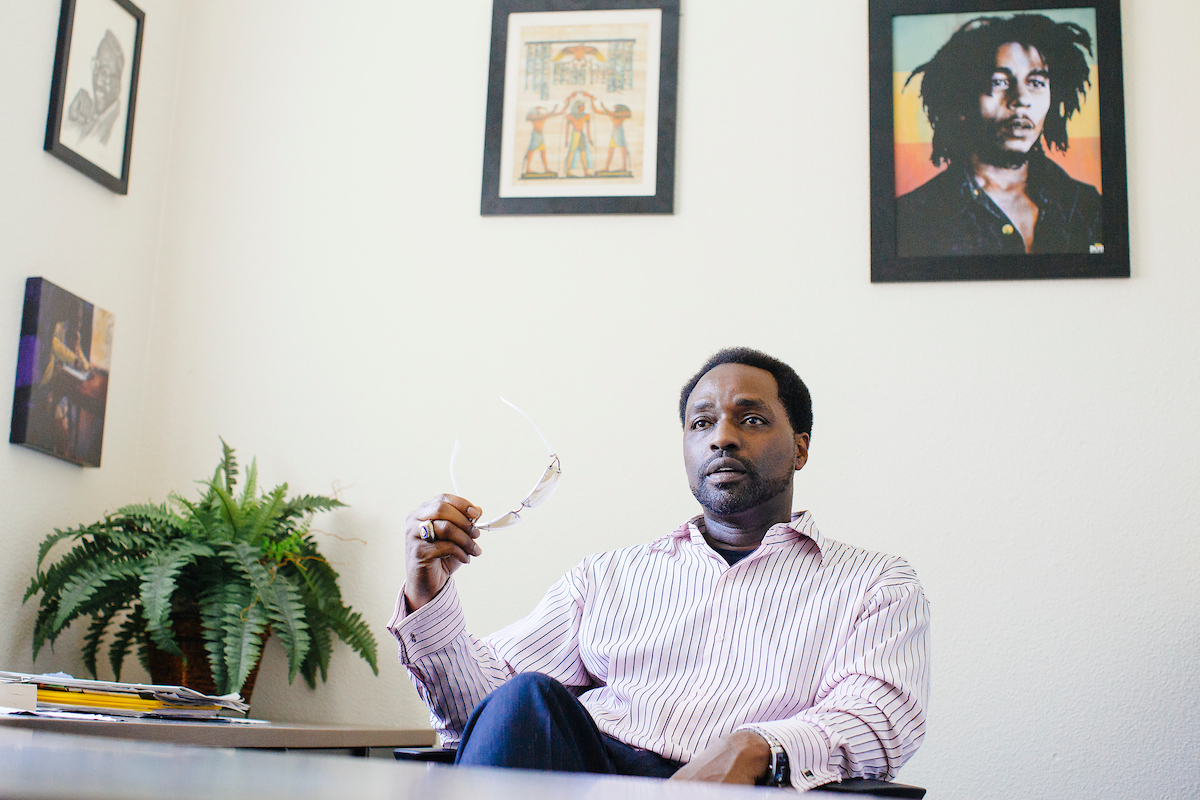 A New Vision for Advising at UC Davis

Carter discusses his vision for advising and the experiences that formed his perspective in this interview.

Cynthia Ching, interim Vice Provost and Dean for Undergraduate Education, emphasized the importance of that goal. “Advising takes place in a variety of places and spaces at UC Davis – in majors and Colleges, in retention and success centers, in special programs, and so on,” said Ching. “One of our goals was to hire someone who could provide a comprehensive and inclusive vision for that diversity of advising, to move us forward as a campus and as an advising community, in our quest toward greater equity of student outcomes. We’re so happy to have Kayton joining us. His background and experience are an excellent fit for that goal, and we look forward to building great things together.”

UE Statement In Response to Riots at the U.S. Capitol

Lowering the Barriers to Undergraduate Research